The Russia-Ukraine Crisis began on 24 February 2022. Since then, an estimated 1.7 million refugees, mainly women and children or elderly people have fled Ukraine. There are also significant numbers of disabled or seriously ill children amongst those making it through, some of whom have been transferred for ongoing critical care soon after arriving in Poland and other neighbouring countries. Within Ukraine itself, there have been significant numbers of fatalities and injuries on both sides, but it is not yet possible to verify the extent of the impact.

Humanity First sent a first responder team of five people from Germany to the Polish-Ukrainian border in late February, and since then they have been providing medical and food assistance to Ukrainian refugees. HF is collaborating with UN agencies on the ground such as WHO, WFP and OCHA.

Most of the refugees in this part of Poland have been arriving via Lviv by car, coach or train and, having crossed the border, many have been able to get onward logistics and shelter arrangements through the excellent organisation by Polish authorities in Przemsyl, or further afield in Krakow and Warsaw.

Our medical volunteers have been working with Sauvetures Sans Frontieres (SSF) and Intersos. Due to the lengthy process of reaching the border and long queues of people waiting to be processed in the winter conditions, most patients have been presenting with a combination of fatigue, headache, sore throat and fever, and daily patient numbers have varied from 25 to 200. HF is also providing warm soup.

Other HF branches in Europe are arranging donations of medication and other urgent relief items to go to affected families in the region.

Local authorities have been assigning refugees to accommodation options very efficiently, so from our assessment on the ground, there is no current need for HF to collect and send clothing, shoes, toys or hygiene kits to the border areas. Funds raised will be used to access resources locally where the refugees are based.

Refugees from Ukraine have also been crossing borders into Moldova, Hungary, Slovakia, Russia and Romania, and HF continues to assess needs at these other locations. 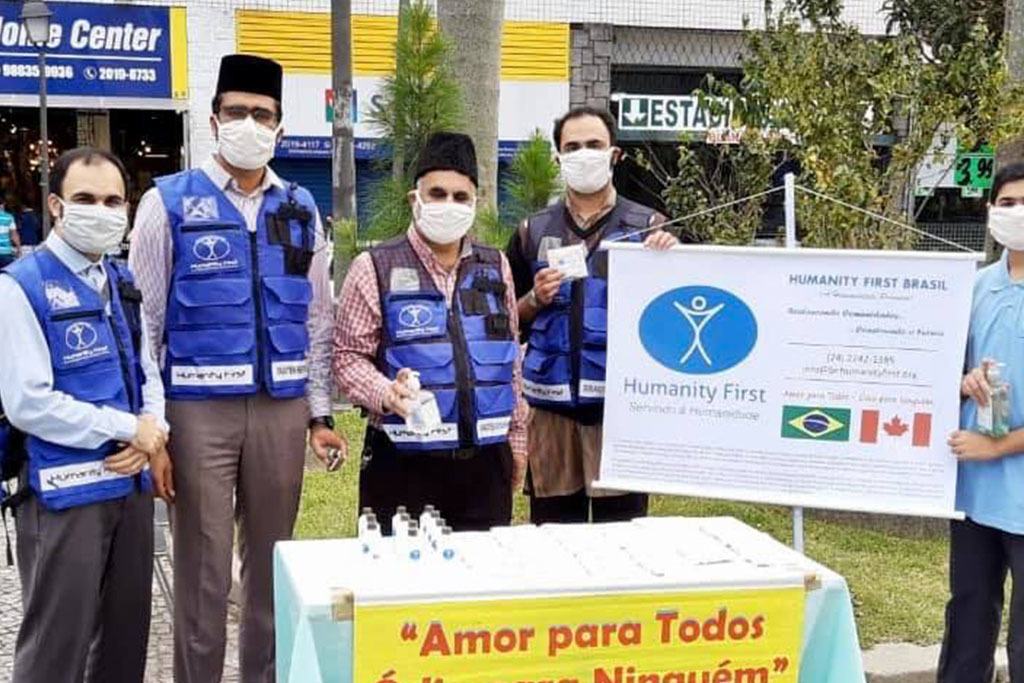 In the city of Persepolis in Brazil, Humanity First has been responding to the COVID19 pandemic by providing 1,300 people with food, gloves, face masks and hand sanitizer. HF is … 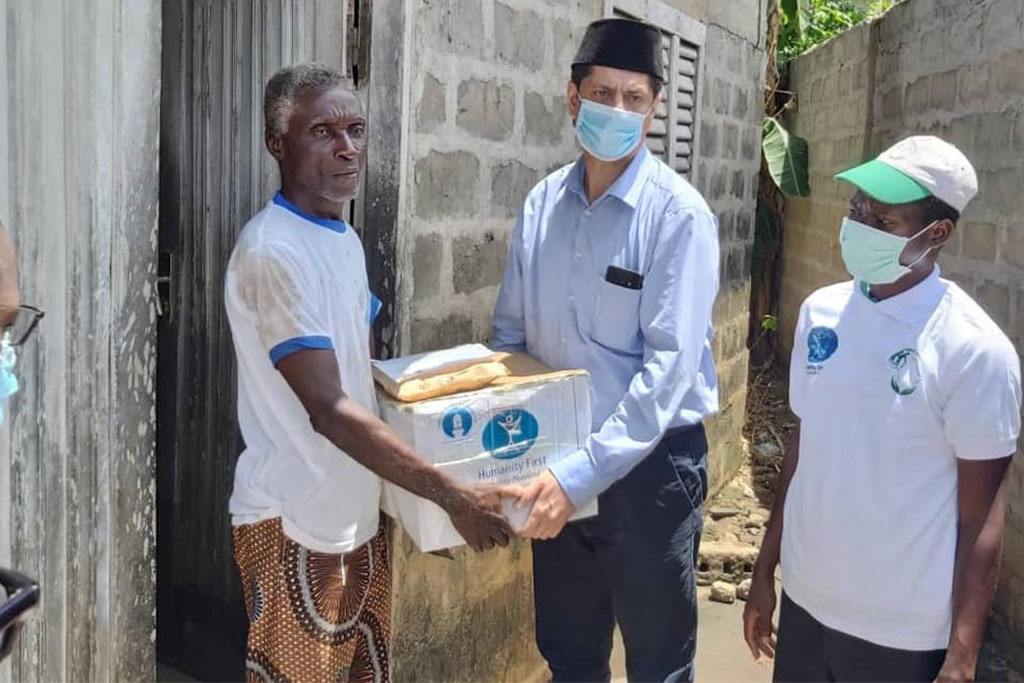 REACHING OUT ACROSS AFRICA

Across much of Africa during the COVID19 crisis, local Humanity First branches are reaching out to older people, orphans, homeless people and those with disabilities to ensure they have basic …