Your donation will help us reach more Pakistani flood victims in a timely manner.

In total, 33 million people have been affected and reports suggest a third of the entire country is flooded. Around 6 million need urgent help.

Many people live in ad hoc camps with
virtually no hygiene and sanitation, very little food, and no access to medication. An estimated 1,400 people have died and 12,700 injured, but the figures are likely to be higher due to the remote nature of many villages and that many health centers are flooded and unable to report.

As the impact of the flooding continues, growing
cases of Typhoid, Diarrhea, Hepatitis A, Malaria, and Dengue fever are appearing in villages and camps. Living conditions are also leading to growing skin complaints, and in these conditions, there is a growing risk of snake and scorpion bites. 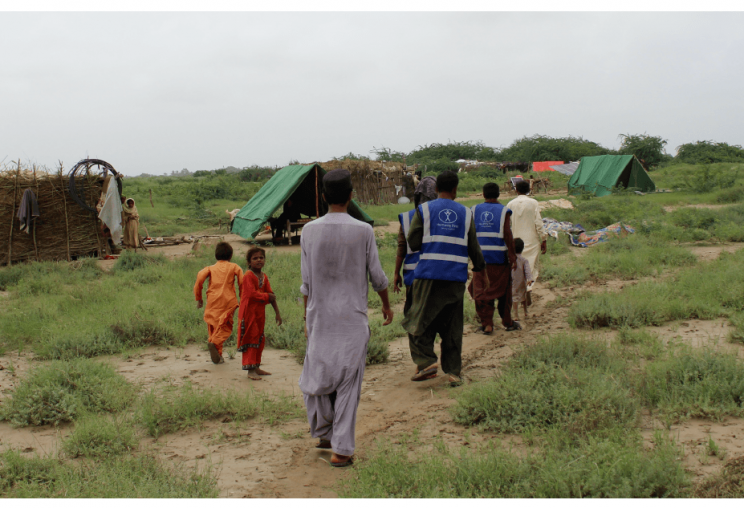 For many months, above average rainfall has led to unprecedented flooding across much of Pakistan.

Across the country, 80 districts have been declared as ‘calamity hit’ covering a massive area from Balochistan and Sindh in the south, to Gilgit and KPK in the north.

Over 1.1 million homes have been damaged of
which over 436k have been totally destroyed, and in many cases, washed away.

In total, 33 million people have been affected and reports suggest a third of the entire country is flooded. Around 6 million need urgent help. 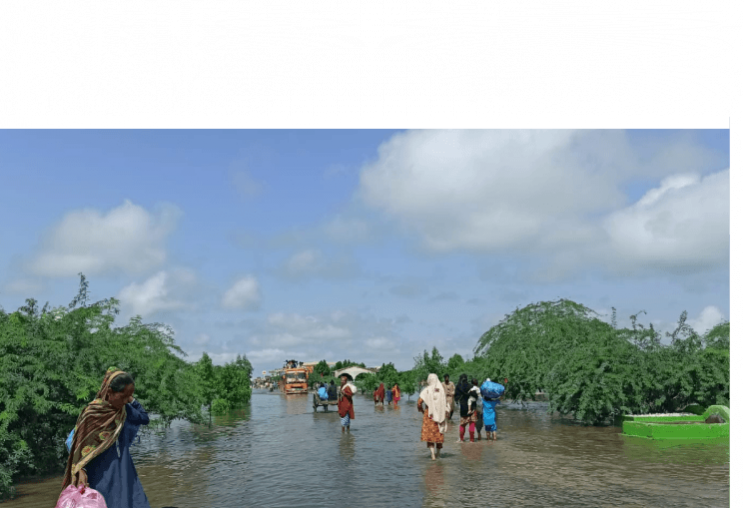 At least 33 million people in Pakistan about 15% of the population have been affected by deadly flooding in Pakistan. since mid-June,
over 1,000 people have died from severe rain and flooding. Many parts of Pakistan have become inaccessible, and rescuers are struggling to evacuate stranded people from affected areas. Balochistan and Sindh provinces are the hardest hit areas.

Your donation will help us reach more Pakistani flood victims in a timely manner.